Jura is one of France’s lesser known wine regions, making it feel like one of the country’s few-remaining untouched areas. Located in the east of France, nestled between Switzerland and Burgundy, this wine region is characterised with rolling hills, and picturesque vineyards. 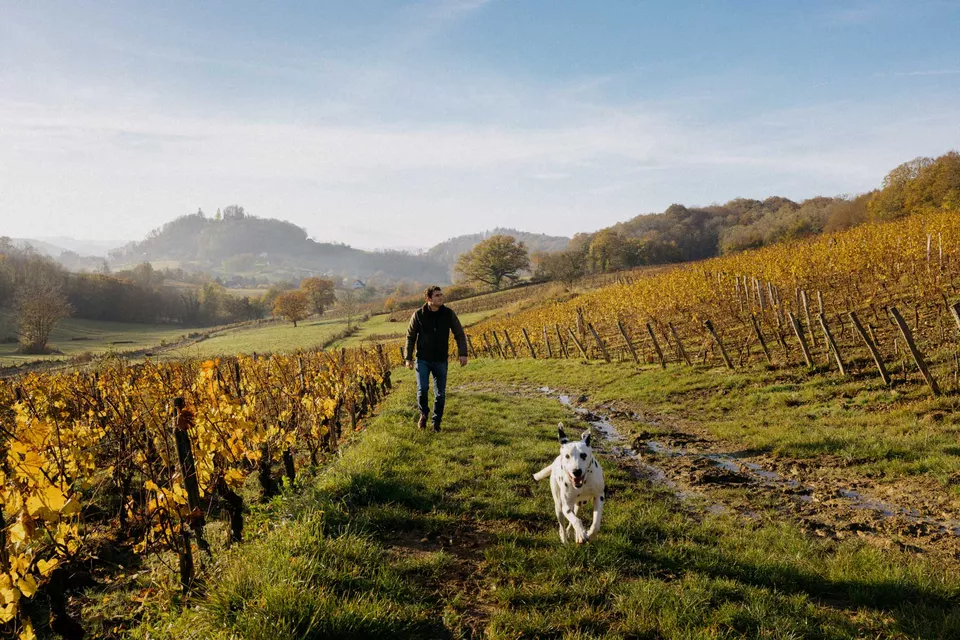 Jura is particularly well known for their white wine varieties, as they use a uniquely traditional approach. The wine producer allows for a thin layer of yeast to grow on the surface of the wine in the barrel as it ages, which produces a savoury character.

How to Detect Wine Aromas

If you’re looking to explore the lesser known side of France’s wine producing regions, Jura is for you!

Refresh Your Interior Design for Summer

How to Travel Sustainably

How To Build a Timeless Wardrobe

How To Make Your Mornings More Productive

How to Travel Sustainably

Cruise Through the Tasmanian Wilderness