The Top Three Wine Destinations to Visit in 2022

Australia’s wine industry was faced with huge challenges over 2020 and so far into 2021, those including exportation problems, bushfires, drought and of course Covid-19. However, Australia’s wineries have still remained amongst the best in the world, producing some of the finest wines on the market currently.

The Sydney Morning Herald’s Good Weekend has recently released the top 52 wineries in the country, spanning from the Yarra Valley in Victoria all the way to the Margaret River region in Western Australia. Here are the top four rated wineries in Australia.

The Yarra Yering Winery in the Yarra Valley region of Victoria has taken out the top spot of Australia’s highest rated winery. The winery is most well known for its cabernet sauvignon and Bordeaux-style red blonds, shiraz, pinot noir and blends of Portuguese red grapes. The Yarra Yering 2018 Carrodus shiraz scored the maximum of 99 points, with their cabernet-based 2018 Dry Red No. 1 closely behind. 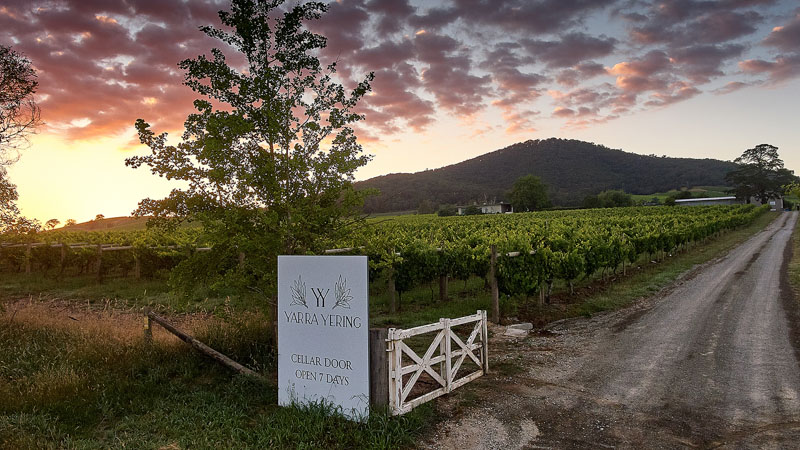 Penfolds Winery is located in the Barossa Valley of South Australia, and is most well known for their grange and chardonnays. Their high rated 2016 Grange, RWT Barossa shiraz, Bin 169 Coonawarra cabernet and Bin 707 cabernet is what earned them 2nd place in Australia.

Yalumba Winery also located in the Barossa Valley of South Australia placed 3rd, and are known for their Barossa shiraz and grenache, Eden Valley riesling and Coonawarra cabernet. They are also famous for their distinctly Australian practise of blending cabernet sauvignon and shiraz that is not produced anywhere else in the world. Their 2015 Caley and Coonawarra/Barossa cabernet and shiraz blend earned them their 3rd rank in the country for 2021. 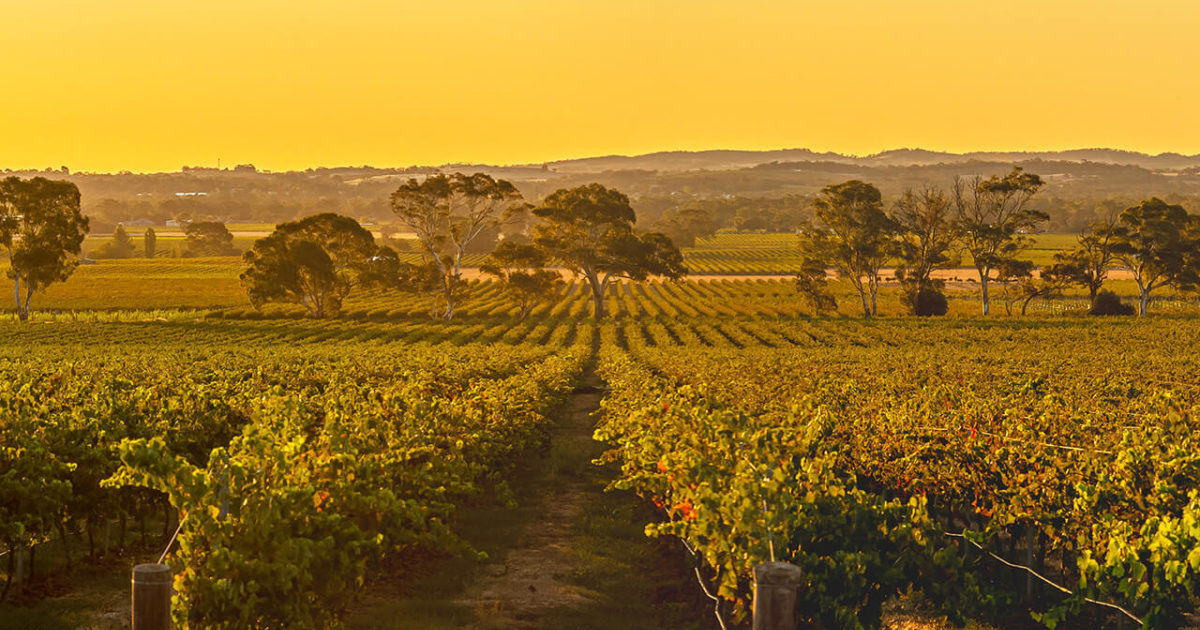 Your Guide to the Best Wines Trends of 2022

In the Margaret River region of Western Australia is the Cullen Winery, famous for their biodynamic and carbon-positive practises. The winery produces cabernet-based red Diana Madeline, Kevin John chardonnay and Vanya cabernet sauvignon. Their bottlings only occur according to the biodynamic calendar. The Cullen Winery earnt 4th place in Australia for their 2019 vintage shone, their Kevin John chardonnay and their Diana Madeline red. 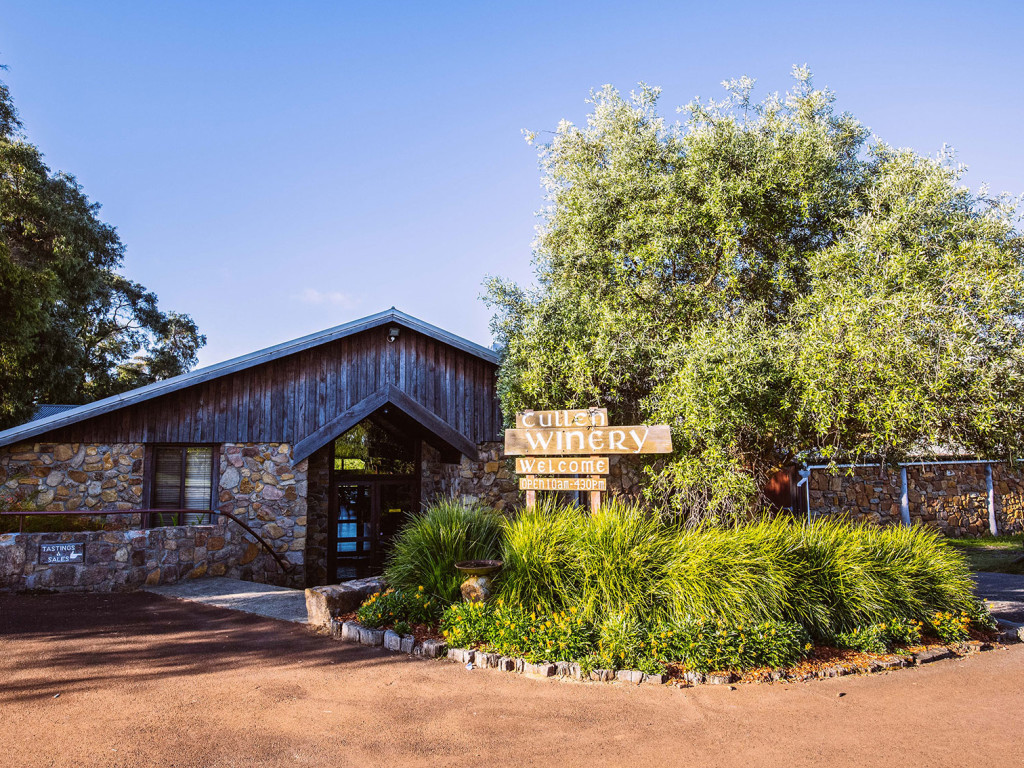 If you’re looking for a winery to visit, try some of the best in the country!

Why Is ‘Wine Terroir’ SO Important?

What Makes A ‘Cool Climate’ Wine?

The Most Luxurious Wine Estates In Australia

Why Is ‘Wine Terroir’ SO Important?

What Makes A ‘Cool Climate’ Wine?

The Most Luxurious Wine Estates In Australia

Australia’s Top Wine Regions to Tick Off Your Bucket List